my employee wasn't respectful enough after the company messed up her paycheck — Ask a Manager
Wednesday October 20th, 2021 at 12:34 PM

I’m not comfortable with one of my new staff members and how overconfident she is. Her work is great and she needed very little training but she’s got very big britches.

“Jane” has only been with us for two months. Just today she asked for a meeting with me and our payroll manager. It turns out payroll made an error entering her direct deposit information that resulted in Jane not getting paid, not once but two times.

Our company requires potential candidates to complete sample assignments during the interview process and we pay them an hourly contractor rate. It turns out she didn’t get paid for her assignment period, or for the next full pay cycle. The payroll employee apologized directly to Jane in an email, because it was their error in entering her information and not following up/fixing it that resulted in Jane not getting paid. Jane was able to show emails back and forth where she checked in with the payroll employee and asked if it was fixed, which they confirmed it was. Today was payday and Jane didn’t get paid. She checked with the employee again and they acknowledged that they “thought” it was fixed. It’s upsetting for Jane, I understand, but I think she was out of line about the whole thing. People make mistakes.

Neither payroll nor I knew anything about it until today. We both apologized and assured her the issue would be handled. After that, she looked at me and the payroll manager and said, “I appreciate your apology, but I need you both to understand that this can’t happen again. This has put me under financial strain and I can’t continue to work for COMPANY if this isn’t corrected today.”

The payroll manager was heavily in agreement, but I was speechless that she’d speak to management like that.

Payroll handled the whole thing and cut her a check with the okay from HR. Jane had referenced that not being paid put her in financial hardship and unable to pay bills, so HR allowed the use of the employee hardship fund and gave her $500 in gift cards so she can get groceries and gas and catch up on bills. I’m just kind of floored that she’s getting gift cards after speaking to her superiors like that. I’m also uncomfortable because why is our company responsible for her fiscal irresponsibility? Her personal finances or debts are not the company’s responsibility. I just don’t think it’s the company’s responsibility to give her more than what she’s earned (the extra $500 from the employee emergency relief fund) to fix things for her if she overspent or didn’t prioritize her bills or save smartly. We also don’t know if she is actually experiencing a financial hardship or just claiming she was.

HR allowed her paid time to go to the bank today and deposit her check. I told our HR person that while it’s not okay Jane didn’t get paid, the way she approached it was uncalled for. HR told me, “She’s right, it can’t happen again and it shouldn’t have happened at all.”

I’m getting tired of the respect gap I’m seeing with younger staff. I think Jane would be better suited in a different department. I’m not comfortable having her on my team since it’s obvious she doesn’t understand she’s entry-level and not in charge. Should I wait a while before suggesting she transfer to a different department?

I’m going to say this bluntly: you are very, very wrong about this situation, both as a manager and as a human.

Your company didn’t pay Jane money they owed her in the timeframe in which they were legally obligated to pay it. They did this twice.

Your company messed up, and their mistake impacted someone’s income. That’s a very big deal.

The payroll department handled this exactly as they should: they apologized, cut her a check immediately, and helped repair the damage their mistake had caused. Jane shouldn’t have to suffer for their error, and their remedies were appropriate and warranted.

Suggesting that someone who needs the paycheck they earned to be delivered to them on time “didn’t prioritize her bills or save smartly” is wildly out of touch with the reality of many people’s finances in this country and how many people live paycheck to paycheck (particularly someone entry-level who just started a job two months ago and may have been unemployed before that). But frankly, even if Jane didn’t save smartly, it’s irrelevant; your company’s mistake is what caused the problem, and it’s what’s at issue here.

Your speculation that Jane might be lying about her financial situation is bizarre and reflects poorly on you. It’s irrelevant and you don’t seem to have any reason for wondering that other than an apparent desire to cast Jane in a bad light.

You’re absolutely right that there’s a respect gap in this situation — but it’s from you toward your employees, not from Jane toward her employer.

There’s nothing disrespectful about Jane advocating for herself and explaining that she’d be unable to stay in the job if the payroll mistakes weren’t corrected. She gets to make that choice for herself, it’s not an unreasonable one, and it’s not disrespectful for her to spell it out. In fact, I’d argue it’s actively respectful since respect requires clear, polite, direct communication and she gave you that.

When you say Jane doesn’t seem to understand she’s entry-level and not in charge … Jane is very much in charge of where she’s willing to work and what she will and won’t tolerate. Every employee is, regardless of how junior or senior they might be.

Corporate power structures require deference in things like decision-making on a project, but not the sort of obeisance in all things that you seem to be looking for.

peelman
reply
OMG. this manager should be ashamed.
Seymour, Indiana

Good for Jane for sticking up for herself, she doesn’t owe management anything in the way of pleasantries considering they screwed up not once, but twice. And on her pay! Whoever wrote in should be canned for having a fragile ego- not a great trait for a manager but all too common.
Space City, USA

freeAgent
Uh yeah, if I was not paid twice including the second time after being assured that the issue was fixed, I'd be pretty upset about it. I'd be especially upset and stressed out if it was cauing me to miss bill payments or be unable to eat or put gas in my car. This shouldn't be hard to understand.

But some of Facebook’s containment has at times backfired with its own workers. This week, the company downplayed the internal research that The Journal had partly based its articles on, suggesting that the findings were limited and imprecise. That angered some employees who had worked on the research, three people said. They have congregated on group chats to decry the characterizations as unfair, and some have privately threatened to quit.

That’s what it takes for these researchers to think about quitting Facebook? Their research shows that Facebook is doing harm to society and harm to teenagers, but what makes them threaten to leave is having their work disparaged? What a magnet for sociopaths this company is.

We have seen a global right-to-repair movement emerge from maker communities and start to influence public policy around such things as the availability of spare parts. I'd argue that there should be a parallel right-to-maintain movement. We should mandate that device manufacturers set aside a portion of the purchase price of a gadget to support ongoing software maintenance, forcing them to budget for a future they'd rather ignore. Or maybe they aren't ignoring the future so much as trying to manage it by speeding up product obsolescence, because it typically sparks another purchase.

Does this mean Sony and others should still be supporting products nearly two decades old, like my PSP? If that keeps them out of the landfill, I'd say yes: The benefits easily outweigh the costs. The devilish details come in decisions about who should bear those costs. But even if they fell wholly on the purchaser, consumers would, I suspect, be willing to pay a few dollars more for a gadget if that meant reliable access to software for it -- indefinitely. Yes, we all want shiny new toys -- and we'll have plenty of them -- but we shouldn't build that future atop the prematurely discarded remains of our electronic past.

I doubt that "a few more dollars" up front can allow hardware to receive software updates forever. In my fantasy world, we'd ensure that before a manufacturer can end formal support, they ensure that all low level documentation and signing keys are available, so that third party and community support of the product is possible as long as someone is doing it (and all the hardware hasn't broken). It's lack of datasheets & owner-hostile digital signature schemes that truly consign these devices to trash heaps, and make the games & other software that run on them unusable via emulation.
Earth, Sol system, Western spiral arm 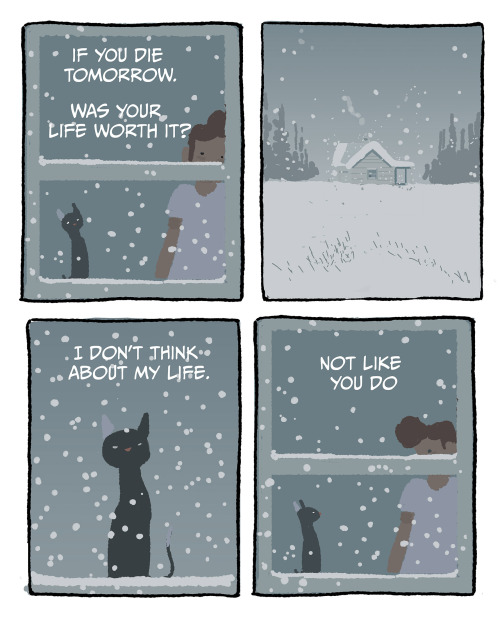 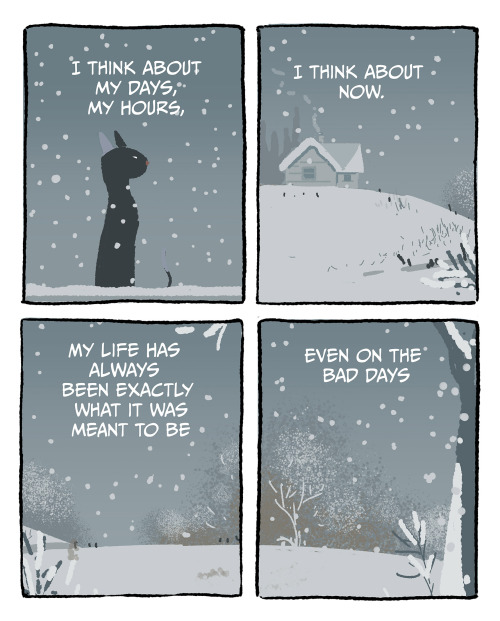 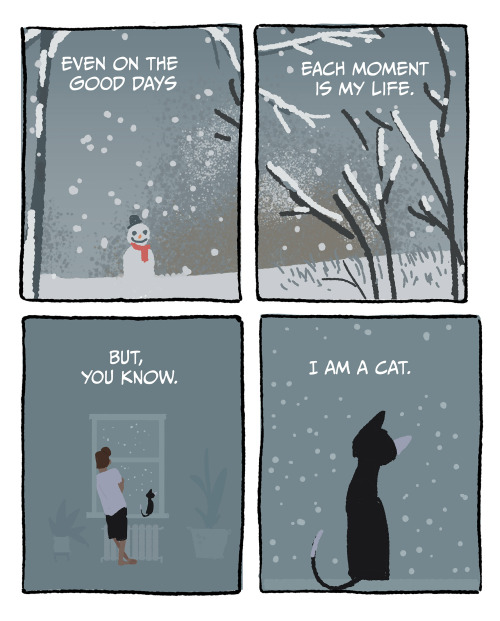 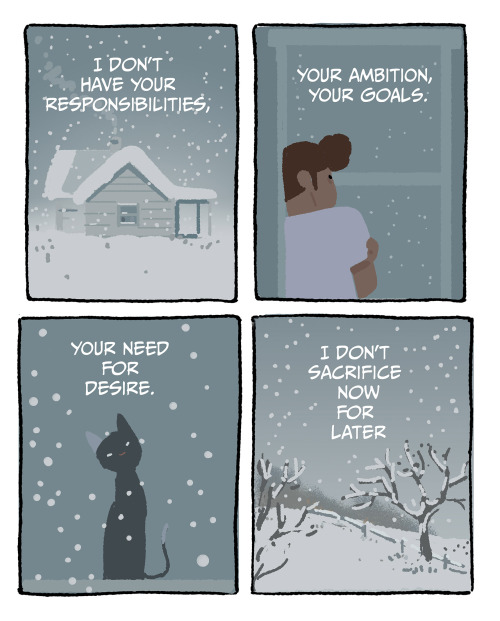 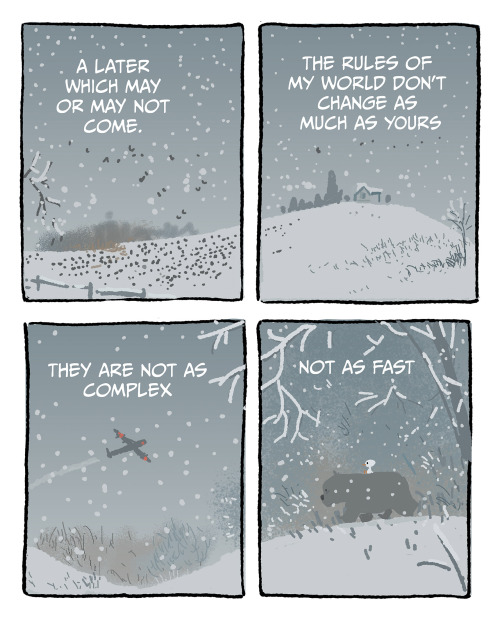 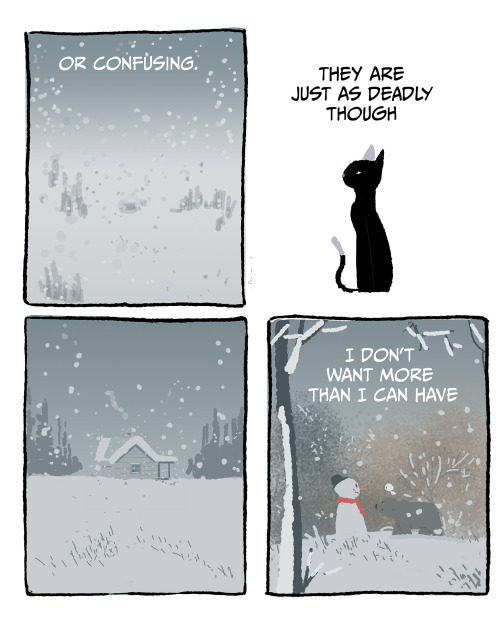 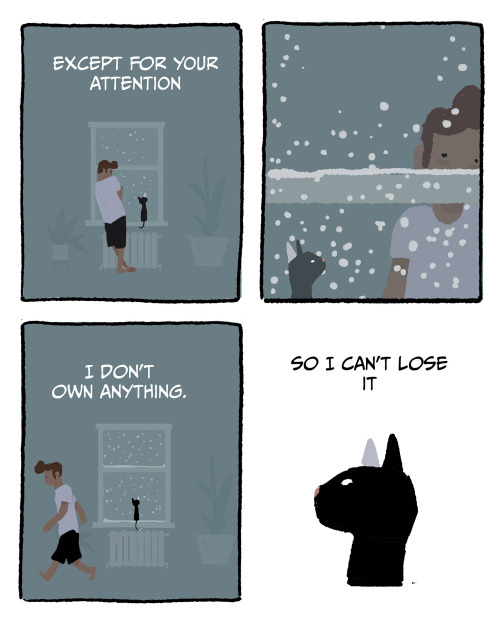 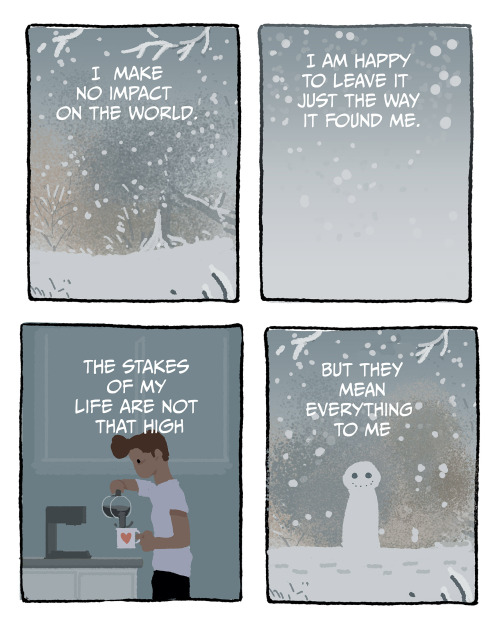 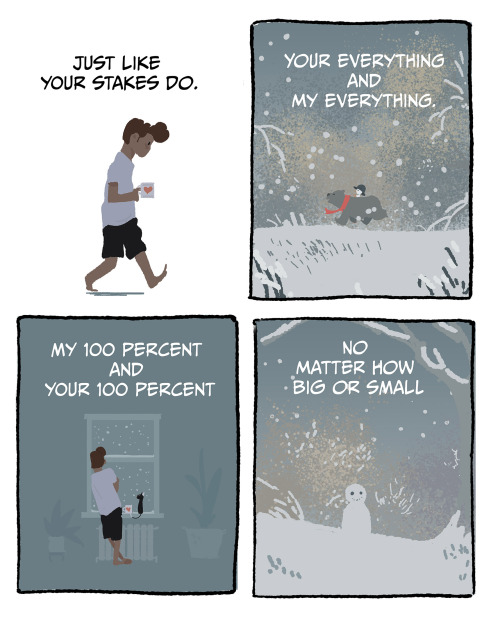 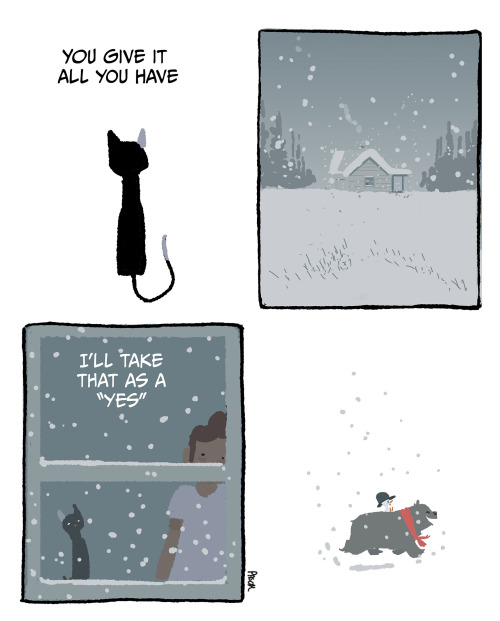 More experiments with narration and stories.

Take it with a grain of salt please!